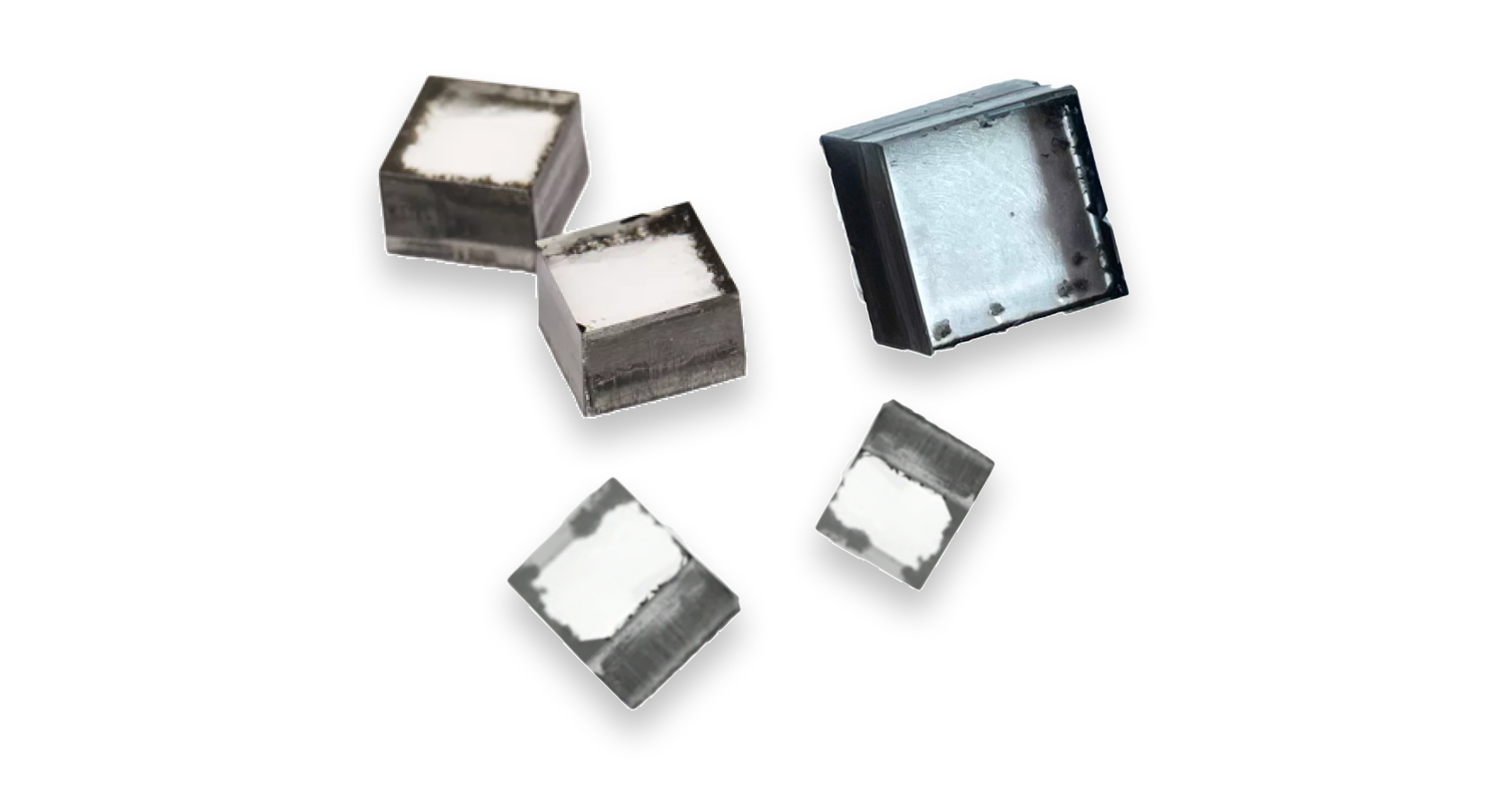 The discovery in 1797 thatdiamond was pure carbon led to many attempts to try convertingvarious forms of carbon into a diamond. The earliest successes wererecorded by James Ballantyne Hannay in 1879 and Ferdinand FredeicHenri Moissan in 1893. Their methods involved heating charcoal toaround 3500 degrees Celsius with iron inside a carbon crucible in afurnace. Hannay made use of a flame heated tube whereas Moissan usedan electric furnace. Since then, many other scientists have triedreplicating or using new methods to experiment with producingsynthetic diamonds.

It is widely believed that thebreakthrough for successfully creating the lab-grown diamonds camefrom General Electric or GE in the 1950s.  Although the developmentfor the creation of the lab-grown diamonds started in 1941, it washalted by the Second World War and the project was resumed only in1951. The first commercially successful synthetic diamond wasachieved in December 1954 and announced in February 1955. However,these were too small and imperfect to be used for jewelry but wereusable for industrial purposes.

Synthetic gem-quality diamondswere first produced by GE in the 1970s. Their process used a tube toadd heat and pressure to a graphite seed in the center until it grewinto a diamond.Thesewere always yellow to brown in color because of contact withnitrogen. Inclusions were also observed in these which were“plate-like”. Some adjustments to the procedure led to theproduction of colorless diamonds.

The Chemical Vapor Deposition(CVD) method was achieved in the 1950s, through research by theSoviet Union and the US on the growth of diamonds. Today, mostlab-grown diamonds are made through this process.

With the improvement intechnology each day, it has been possible for companies to makecrucial advances and grow higher quality diamonds more rapidly andwith lesser cost. And although there are currently two methods ofgrowing diamonds, scientists and lab engineers are constantlyresearching and experimenting with improving the efficiency andscale. This research has also enabled the production ofbetter-quality diamonds that can be cut in various shapes and sizes. 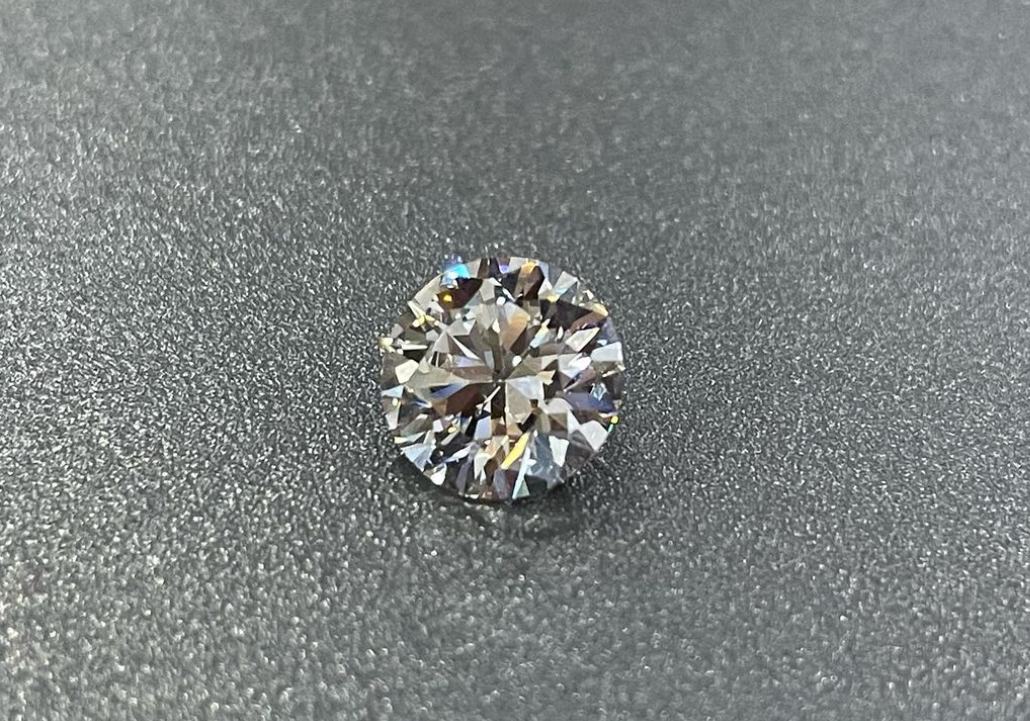 What are Lab Grown Diamonds? 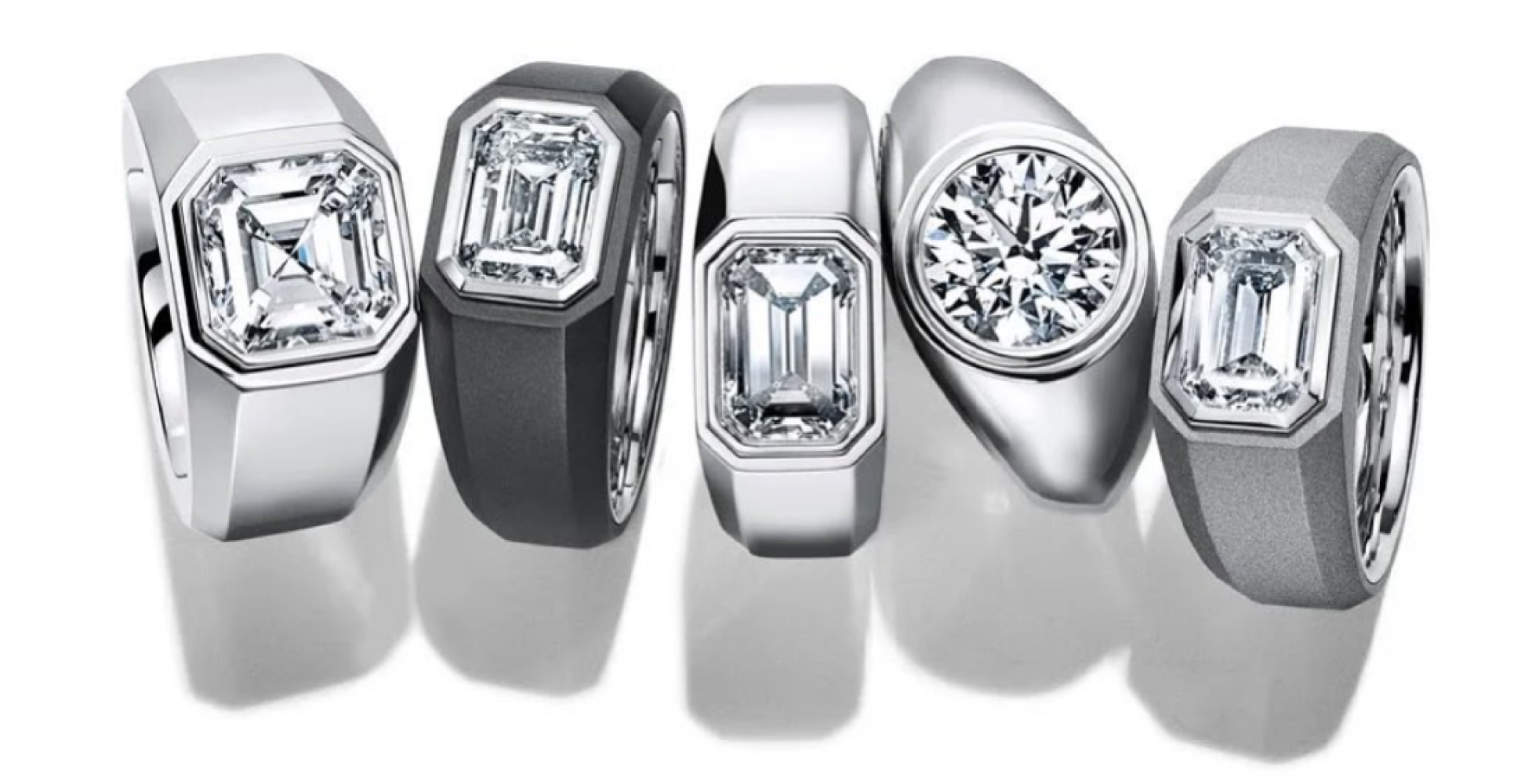 Should you opt for a Lab Grown Diamnod?